Travis spent elevens seasons as the public address announcer at Mountaineer Field and is currently the play by play voice of the Fairmont State men’s basketball and football teams. He is also the voice of the Bridgeport Indians; a position he has held for over 20 years. In addition he has been named the West Virginia broadcasters association high school play by play broadcaster five times.

Currently residing in Bridgeport with his wife Kristi and son Cameron, he enjoys watching Cameron play youth sports in his free time. He also enjoys giving back to his community and is a board member for Empowerment Through Employment in Clarksburg. A native of Parkersburg, Travis has always been a fan of Top 40 radio and music and lists Scott Shannon, Kidd Kelly, and Kevin Connoley as his biggest influences. 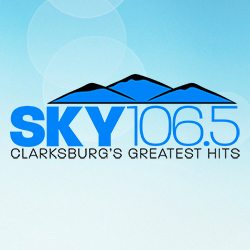 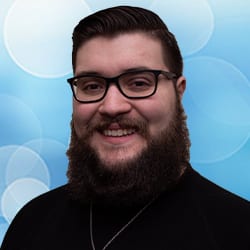